Can Leadership be Learnt? 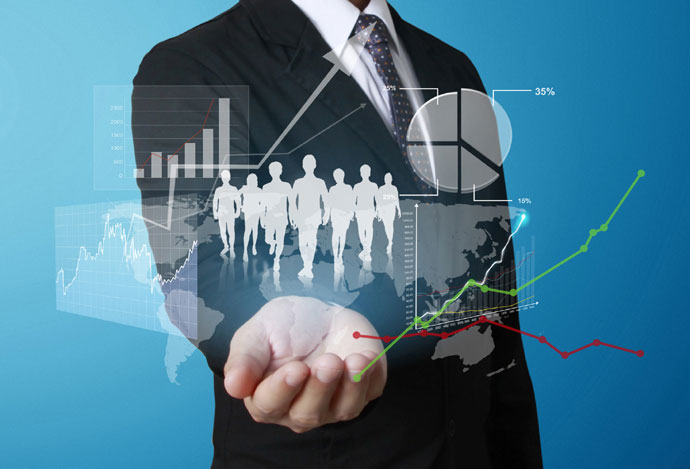 What do you supose people actually learn about at a graduate business school? Business? that is what one would assume. But search the internet for any business school, and you might think that the biggest topic they teach is actually “leadership.”

Is leadership then an emergent quality? Or is it something that can actually be taught? That is, could you be a leader without ever having lead something? The consensus of business schools seem to think that you can.

In his book “From Higher Aims to Hired Hands,” Rakesh Khurana, the dean of Harvard College and professor of leadership development, delineated the various pedagogical approaches. Kenan-Flagler at the University of North Carolina, for example, favours sociology and psychology for a “scientific” approach to the task. Wharton at the University of Pennsylvania and Booth at the University of Chicago, on the other hand, emphasize role-playing and team-building exercises to develop leadership skills. A third approach involves diving into one’s own values and ideals, with the ultimate goal to be an “authentic” enough leader that others will simply march to the tune you’re playing. Most schools incorporate all three approaches, addressing the tangible skills of leadership — the ability to work in teams, influence others, manage conflict and communicate.

So who is fit to teach all of this? Fortune 500 C.E.O.s? Management gurus? Academics? Ann L. Cunliffe, an expert on organisational studies from the University of Bradford in England, refused at first to teach a leadership course in an executive M.B.A. program. She didn’t believe that a professor had any right to tell seasoned executives how to lead. But she changed her mind after it occurred to her that leading a business and leading a class involved the same challenges: “thinking critically, evaluating situations in new ways, being able to deal with uncertainty and ambiguity, learning from experience and mistakes, knowing yourself, and,” she wrote in a  paper, “being passionate about what you do.” Dr. Cunliffe calls this the “philosophy” of leading. But it could also be called a philosophy of life.

Which raises the question, once again, as to whether leadership can be packaged and taught, rather than accumulated through experience. John Van Maanen, a professor of management at M.I.T. Sloan who teaches a course named “Leading Organisations,” isn’t so sure it can. “Even today, three-plus decades in, there’s no real definition of it,” he says. “We can make people more conscious of ethical dilemmas in business, of the difficulty of directing people in times of adversity, and the confidence and communication skills necessary to do so. But the idea that such skills can be transmitted so that you can lead anybody at any time, that’s ideologically vacuous.” “It’s difficult not to be frustrated by the excessive focus on it,” he says, “but it’s become so popular that we apparently can’t teach enough of it.”  Dr. Van Maanen is not the only one expressing skepticism. Doubt has always existed about whether there’s truly an adequate theoretical foundation to leadership, opposed to the study of management, rooted as it is in the disciplines of modern business: finance, accounting, marketing, operations and the like. As Joseph C. Rost outlined in his 1991 book, “Leadership for the 21st Century,” the lack of agreement on the matter means that leadership is practically “anything anyone wants to say it is,” and leaders are “anyone who is so designated.”

How to Be Emotionally Intelligent

Yoga Workout Against Back Pain

Time For a New Bed?