Don’t Slouch on the Couch 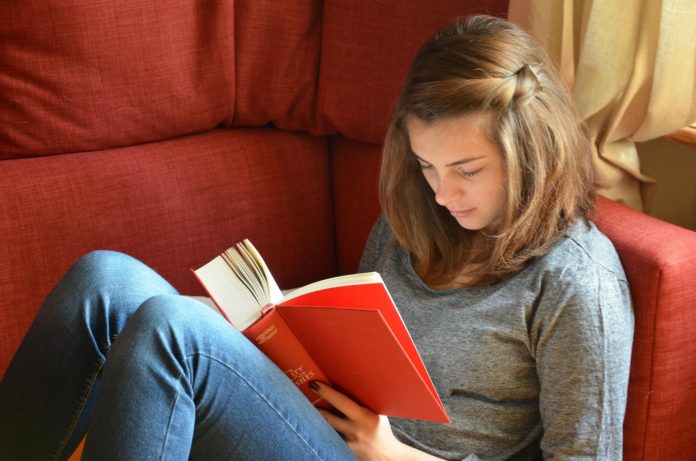 The 'Alexander Technique' is not as well known as yoga when thinking of ways to alleviate back, neck or shoulder pain, however, this simple practice may well be the remedy to your sore muscles whilst working at home on your laptop, standing for hours in a retail store or - if Boris ever allows the pubs to reopen again - waiting tables.

The Alexander Technique was named after its creator, Frederick Matthias Alexander, an actor who developed the practice in the 1890’s to aid his recurrent vocal problems. He found that when his neck was stiff, it affected his speech and he spoke with a ‘gasping air’ sound.

This then led Alexander to study the effects and impact of having good posture in everyday life, and how having an acute attunement to how you hold yourself whilst sitting or standing, could improve your overall health - both mentally and physically.

The Technique itself is simple, but not without effort. You are to focus on, and be aware of your posture and movement throughout the day, to ensure that good posture becomes a habit and you don't solidify disadvantageous motor (movement) habits, such as slouching.

Like yoga, a key element of the Technique is self-awareness and mindfulness. Emphasis is placed upon the duality of the mind and body working together. However unlike yoga, the goal is not enlightenment, rather to release muscle tension, improve performance in activity and relieve the pain and/or stress caused by bad postural habits.

Whilst it is recommended that this educational technique is carried out with a trained practitioner on a 1:1 basis, with the pandemic still in full swing, here are some tips derived from the Alexander Technique, that you could try out in the meantime:

1) Think about how you bend

Think about the movement you are about to do before doing it, allowing your mind to get ready. Bend at your knees and not your back or waist, to ensure no strain is placed on your lower back muscles.

2) Give yourself 10 minutes each day to just lie down

This position is called ‘Semi-Supine'. Lay on the floor, bend your knees so that the soles of your feet are on the ground and your knees are tented up, place your head on a book/yoga block and rest your hands on your rib-cage. This position enables the body to align and the muscles to ease, reducing built up tension. We recommend putting on some music or a podcast to allow yourself to soften into the floor.

3) How you go to sit down is important

Most of us have been told to sit up straight and not to slouch at some point, but it is crucial to sit down well. How? Keep your chest up and your weight evenly distributed as you go to sit down. If your seat is low, put your hands behind your back and ease yourself down as opposed to sitting straight down, as this could trigger your lower back.

4) If you’re sitting at a desk with a laptop most of the day, put your laptop on some books.

This brings the screen to eye-level, taking away added pressure on your neck and shoulders. If you feel tension in your back whilst working, take this time to have your 10 minute lie down in Semi-Supine. This will align your back and give your body the vital rest it needs before carrying on with more Zoom calls and Document Writing.

5) If your job involves a lot of standing, think about how your weight is distributed.

Try not to lean on one leg and side, instead keep your weight evenly distributed on both feet, to ensure there is adequate support for your lower back.

These are just some basic take away points from the Alexander Technique that we hope might help you, especially whilst many of us are working from home, and potentially becoming a little too comfortable with slouchy posture. Musculoskeletal problems can affect us all, so it is important to think mindfully about our posture, and the positions we put our body in, no matter how old we are or what activities we do.