7 Bad Habits That are Good 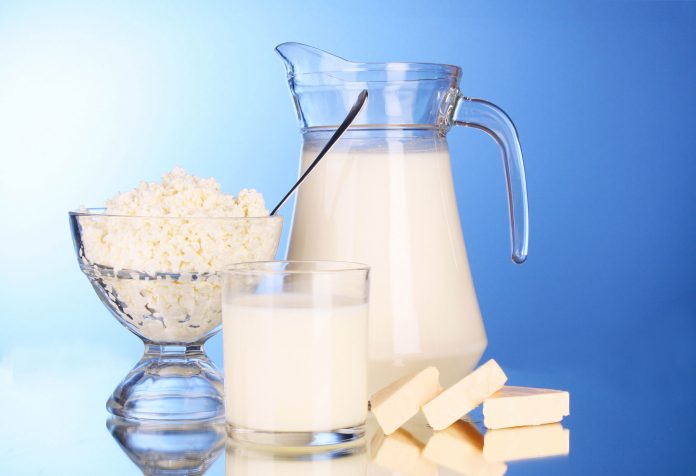 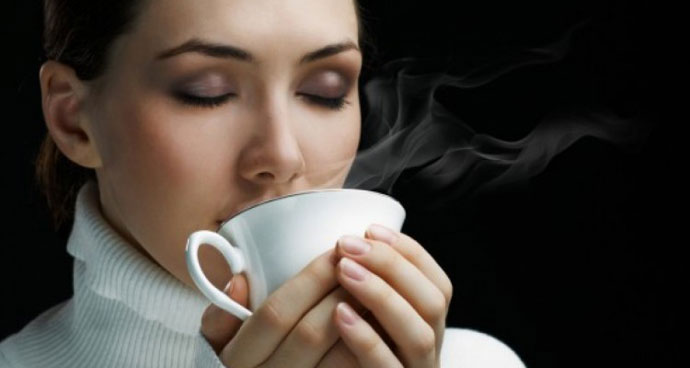 People who drink a lot of coffee (at least three cups per day) have been shown to have lower risks of certain types of cancer, including prostate, skin and oral cancer. Coffee, is after all, rich in the antioxidants and polyphenols that attack cancer-causing free radicals.

Coffee can actually make you smarter

There have been many controlled trails documenting the effects of caffeine on the brain and the results are quite surprising. Caffeine is a stimulant and the most commonly consumed psychoactive substance in the world. It can improve your mood, reaction time, memory and general cognitive function. By blocking the inhibitory effects of Adenosine, a neurotransmitter found in the brain, caffeine increases neuronal firings – allowing reactions to happen a lot faster in your brain helping you think better and be more alert.  A study by the Harvard Medical School has also found that women who drink two or more cups of coffee a day are less likely to be depressed.

Coffee can reduce the risk of health conditions

Research on the positive benefits of coffee are still ongoing, but so far studies have shown that ingredients contained in coffee might help ward off some common health risks.

Coffee consumed in moderation (no more than three cups per day) can actually speed up your metabolism, boost exercise endurance and reduce the risk of gallstones and kidney stones. The evidence continues to stack up in its favor, from improved heart health to reducing the risk of contracting dementia. These are likely due to specific compounds found in coffee but may also be partially because of the caffeine. "Caffeine has well-known acute effects on alertness, mood, attention and energy, and previous studies have suggested that it may have long-term effects in maintaining cognitive function into old age. Caffeine could potentially protect brain health in a variety of ways, including reducing the symptoms of depression and "improving insulin sensitivity thus reducing the risk of diabetes. Most healthy adults can consume up to 400mg of caffeine being approximately four cups of regular coffee per day.

Amongst the good there will always be a little bad. Life has a certain balance to it, and in order to keep the peace everything has to be done in moderation. A reasonable amount of coffee each day does not pose any risks, but do remember that caffeine is addictive and over consumers might actually experience withdrawal symptoms.

A 15 year study, in which researchers analysed the blood of 3,333 adults aged between 30 and 75, found that people with higher levels of dairy fat in their systems had as much as 46% less risk of diabetes than those who regularly consumed only low-fat foods.
"There is no evidence that people who eat low-fat dairy do any better than people who eat full-fat dairy," according to the chief researcher for Tufts Friedman School of Nutrition Science.

He cautioned that the results were preliminary. However, he told Time magazine: "In the absence of evidence for superior effects of low-fat dairy, and some evidence that there may be better benefits of whole fat dairy products for diabetes, why are we recommending only low-fat diary?"

By now you know "good" fats are your friend, but it turns out that even the saturated fat found in dairy may offer benefits of its own. Researchers have recently linked full-fat dairy with lower risk of getting diabetes, less weight gain and lower risk of obesity compared to low-fat dairy. Though they are not yet sure of the reasons for these findings, they "suggest that dietary guidelines should at least be neutral about recommending low-fat versus full-fat dairy, allowing people to make their own choice until further evidence accumulates.

Drinking Beer may Benefit Your Heart and Bones

The latest research shows that beer could be an even better heart-disease fighter than red wine, says Charles Bamforth, Ph.D., professor of food science and technology at the University of California. Beer is made with malted barley, which contains the same heart-protecting antioxidants that give red wine its good name. Beer also has high levels of vitamin B6, which keeps our bodies from building up homocysteine, a chemical linked to increased coronary risk. And your whole body gets a boost in the form of silica, a compound that helps strengthen bones. Bamforth suggests sticking to one beer a day (There is always a catch!). Look for brews made with ample pale malt and hops (i.e., pale ales), which are especially rich in silica.

Many people view daydreamers as being lazy or see it as another form of procrastination. However, researchers at the University of British Columbia have discoverd that letting your mind wander can actually help boost your mood and creativity as well as improve your ability to solve problems. The study found that when participants minds wandered, certain parts of their brain associated with problem-solving became more active than when focused on daily routine tasks.

It is often when your brain is relaxed, rather than focused that true creativity takes place. Creativity is essential for effective problem solving, innovation and improvements in your personal life, says psychologist Elizabeth Lombardo, PhD, author of Better Than Perfect: 7 Strategies to Crush Your Inner Critic and Create a Life You Love. When you take away the stress of 'I have to focus and figure this out now,' your brain can function with greater imagination. She recommends taking "mindless" breaks throughout the day: Unplug, go for a walk, enjoy a long shower, colour in a colouring book or simply doodle on a piece of paper. Stop beating yourself up for drifting off to la-la land. It can actually help you!

So, while daydreaming can increase the time it takes to complete your present task, it can allow you to unconsciously sort through other important problems in your life.

Who suffers guilty feelings about having a weekend lie-in then? Well don’t! We are actually a nation of undersleepers, and those of you who look like you're oversleeping may just be getting an "adequate" amount of sleep for your age. You may save yourself from some of the problems that chronically underslept suffer, like overeating on junk food — people who under-sleep are more likely to eat larger portions of less nutritious foods. Consider it like this, sleeping extra is kind of exactly like having a work out, right?

Research has found that sleep can help you live longer, boost your memory and reduce stress, while not getting enough can lead to accidents, weight gain, and increased risk of heart disease. Furthermore, delaying your morning exercise workout in favor of some shut-eye may have health benefits, as research from Brunel University found that heavy training sessions early in the morning can compromise the immune system and make you more prone to colds and flu. Researchers put this down to the fact that the immune response is at its lowest first thing due to a higher level of the hormone cortisol – and exercise increases this further. If you’re feeling under the weather, a lie-in could be just what you need. How many of you were brought up believing that losing your temper is the ultimate social faux pas. To an extent this is true, however research has found that losing your temper could actually be good for your health. Venting your emotions is believed to reduce the effects of stress, while a Swedish study found that men who bottled up their anger when unfairly treated at work doubled their risk of having a heart attack – so sometimes; you’ve just got to let off steam.

The official advice for years has been that we should cover up in the sun at all times to protect ourselves from skin cancer. However, more recently experts have stated that actually little and frequent sun exposure is good for us. In the UK, where vitamin D deficiency is common, seven leading health groups and charities have issued a statement advising everyone to spend 10 minutes in the midday sun without sunblock in order to avoid rickets. Meanwhile, a US study has stated that the vitamin D produced by the sun could help ward off colds and flu. However, experts have stressed that people should cover up after 10 minutes, and skin should never be red at the end of the day. As usual, moderation is the key to a hotlifestyle.