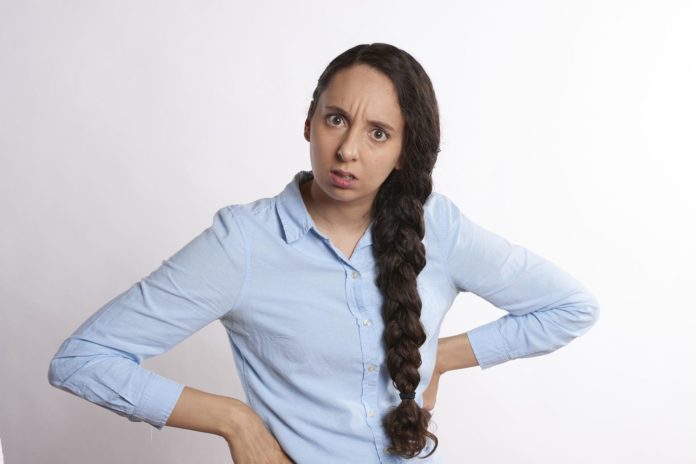 In the eyes of the law, during an investigation of possible rape, what steps the suspect took, if any, to obtain the complainant's consent must be established. The prosecution must prove that the suspect did not have a reasonable belief that the complainant was consenting* to be charged with rape.

As the current law stands, consent can only be withdrawn if there is an explicit verbal refusal. However, if we take the notion above as the only understanding of consent, we cannot account for the range of cases where there is no explicit refusal: verbal or non-verbal. Whilst it is necessary to determine whether or not consent is given, we should seek to go further in understanding the nuanced nature of sexual dynamics.

The law must recognise that there are other cues in which consent can be denied. For example, acknowledging unequal power dynamics in the workplace, or the psychologically manipulative power held in a coercively controlling (abusive) relationship.

These cases are hard to define; they are grey areas and go beyond the clear-cut consent parameters. They fit somewhere between explicit refusal and complete mutuality.

There is an intended exertion of power in cases where consent has been received (verbally or non-verbally) but actively ignored. Such cases hold clear and evident abuse of power because there is an active pursuit against the individual will.

Alternatively, there are cases where power exertion is not necessarily intended because the cues are not being received, thus aren't intentionally ignored. In these cases, there is a more pursuit against the individual will.

What distinguishes the two is not the outcome but the intention.

In the latter, passive case, it is not a question of whether the cues are being ignored, but rather that they are not being received at all. To distinguish the 'passive' pursuit from the 'active' pursuit is necessary to understand how the power imbalance in a wider, social sense, manifests itself in intimacy.

While both are symptomatic of a misogynistic culture, cases where there is a passive pursuit are insidious.

'Passive' cases can be considered 'grey' areas, because they are characterised by pressures rooted in gender biases, as opposed to pressures coming directly from the perpetrator. These pressures can be inherent in such cases because they are rooted in a culture that teaches young girls and women to be relentless people pleases and to not be difficult.

The perceived lack of 'want' (of a woman's own sexual desire) in our culture, also suggests an original lack of considered mutuality in sex. This suggests that there is a considered underlying level of pressure involved. Since these attitudes are so deeply ingrained with what is considered a normal function of intimacy, they are not seen as coercive pressures.

Consequentially, they do not constitute as part of our understanding when talking about consent.

In the same way that there is an abuse of power in 'active' pursuits, so too is there in 'passive pursuits', only they are more subtle in nature and entrenched in society's fabric.

Our current notion of consent needs to acknowledge the different kinds of pressures that can be involved in sexual dynamics.

The current focus on consent is on 'letting' as opposed to 'wanting'. Whilst 'letting' is a necessary condition for consenting, it is not a sufficient one. To let someone do something is not necessarily to choose out of one's own volition. Alternatively, 'wanting' is motivated predominantly by individual desire. The question concerning consent should thus be reframed to ask 'did they want to have sex with me?' as opposed to 'did they let me have sex with them?’* . The former is concerned with the mutuality of the decision. The latter is exclusively concerned with whether or not direct force is imposed, disregarding any other pressures that could motivate the decision.

Reframing consent in this way would allow both parties to know that the decision is reciprocal, free of any other pressures, and seeks to go further to adjust and unlearn the biases reflected in sexual experiences. It will allow us to identify the internalised biases, rebuild and relearn what we have been socialised to deem normal in intimacy.

Prepare a Busy Mind for Sleep