HOTLIFESTYLEYOUR DAILY DOSE OF WELL-BEING
More
HomeInteractionsiPhone Therefore I am

iPhone Therefore I am 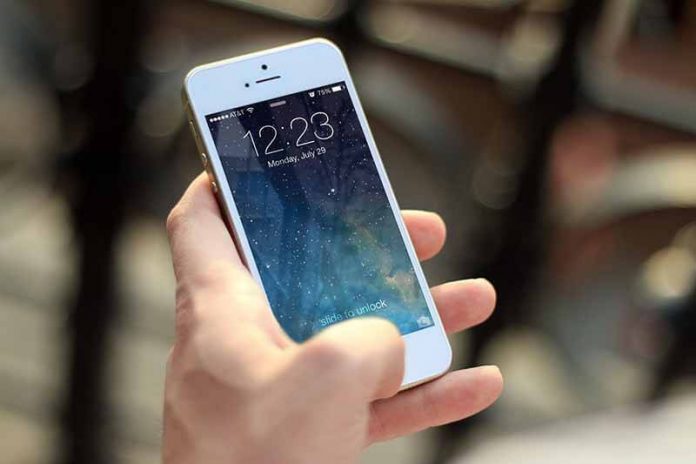 We make hundreds of decisions every day, each one revealing something about us as a person. But do decisions we make actually infer character traits in our personallities? Let's look at this with regards to one of the most popular consumer items of our time; the smartphone. A recent study found that your choice of smartphone may reveal something about your personality.

In the first of two studies, people were asked to indicated the personal characteristics they thought smartphone and iPhone users had. In the second study they tested these results against personality traits of people who were iPhone versus Android users to see how accurate the first group where.

In the first study people said they perceived Android users as being more honest, humble, agreeable and open than iPhone users. The majority of people also thought that iPhone users were more extrovert.

In fact though the results of the second study only showed that honesty and humility were slightly more associated with Android users, the rest of the personality traits did not actually link to phone choice. Proving that what people percieved as personality traits for owning a certain type of phone did not stand up in reality.

A couple of things that the researchers did find was that women were more than twice as likely to own an iPhone as an Android phone. Additionally, Android users were more likely to try and “avoid similarity” while iPhone users thought “high status” was more important than Android users.

"Phubbing": what is it and are you guilty of it?

It’s always exciting when a new word enters the English language. For a start it reminds us that language is alive and evolving just like life itself.  So, have you been phubbed lately? Or perhaps you’ve been doing a bit of phubbing yourself? It is easier to phub of course when you haven’t experienced the pain of being the phubbee. The good or bad news, depending on your stance on phubbing is that psychologists have published the first substantive study into why we phub.

For those of you not familiar with the term, (don’t worry, you will definitely have been phubbed at some time) to phub is to snub someone in a social setting by concentrating on your phone instead of talking to the person directly. In the age of the smartphone many accept this behaviour, even if we don’t like it. We would never accept someone just reading a newspaper when we had met for coffee, so what these researchers wanted to discover is why do people phub?

The researchers found first of all that having been phubbed and then phubbing themselves means that people accept it as the “norm”. The question then becomes how did it become considered normal and the answer seems to lie in addiction.

According to these researchers from the University of Kent it is internet addiction that is leading people to phub. The people who experience this addiction showed up as having a fear of missing out combined with a lack of self control.

So, the next time you are being phubbed have mercy on that phubber and console yourself with the warming thought that the phubbers of this world are just fear-filled little sods with no self control. You can always tell them to phuboff!

Further Reading: Bad Habits To Break - Too Much Time Spent on Your Smartphone

Ready to Quit Your Day Job?