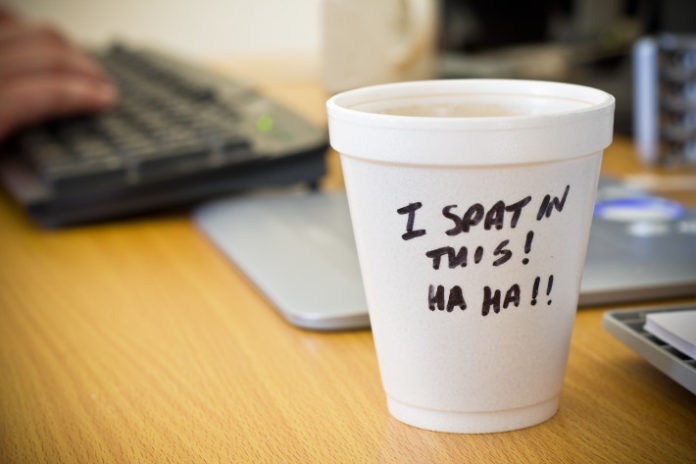 We have a truly appalling state of affairs happening in the workplace today. With 60 million reported cases of bullying in the US and subsequent absenteeism costing billions of dollars in lost production, it bears asking the question - why are the bullies winning?

The Bully Wins Hands Down in 75% of Cases

While remaining safe in their jobs, they lie in wait, contemplating the next barrage of intimidations they will unleash, ousting the next unsuspecting victim unhindered. Our culture provides them with a never ending stream of victims.

Advice from psychiatrists and book authors are only concerned with helping victims out of their misery. They pacify them, preferring to call them a ‘target’ as if that changes their whole predicament to being something, they have control of. Books from psychiatrists seem to be nothing more than a regurgitation of the rhetoric they learned in college. De-escalate this, killer phrases for that, jump on plastic milk cartons to vent frustrations.

There’s never a mention of ‘justice’ or ‘consequences’ for the perpetrators who are always let off scot-free. In what kind of universe is the bad guy ever allowed to win?

In the eyes of many psychiatrists, holding a bully to account is tantamount to revenge, telling victims, they would be stooping to the level of their persecutor. No wonder the bullies are winning!

Shame On You All

Psychiatrists, HR managers and victims alike, each and every one of you through your inaction's to call for accountability have contributed toward a global bullying pandemic more widespread than COVID-19.

Every piece of advice offered leaves the perpetrators in power to continue their reign of terror unhindered. This creates an ever growing stream of needy psychiatric seeking victims, who are churned out like mincemeat to the tune of some 60 million people per year in the USA. Psychiatrists are benefiting from the status-quo of this bully-cycle.

Bullying is not illegal in many countries and all efforts to get anti-bullying legislation accepted in the USA has failed.

A Bully-Billion Dollar Industry has been Created.

Am I being too Cynical?

Who would have thought the opioid epidemic was a deliberate carefully thought out plan to make billions of dollars on the sufferings of other human beings?

The size of the bully-problem, when viewing statistics of victims, can only ever be the number of people who are actually willing to come forward and report their exposure. Feelings of helplessness and shame has many victims never citing bullying as their reason for leaving the job or for being sacked. The problem is obviously way bigger than any statistical computation out there.

Act for the Common Good

Victims should leave a legacy, ensuring that perpetrators understand that bullying-tactics are wrong. I’m not talking about revenge here. Victims should feel a sense of duty to expose these cruel people for what they are. This can also mean asserting consequences on the workplace bully after leaving the company.

I believe that many company owners think that bullies have a legitimate place in the workforce. It’s not that HR managers don’t recognize the need for anti-bullying policies. They just can’t convince company directors on what should be seen as bullying vs. strong managerial skills with highly competitive behavior. You see the dilemma, it’s subjective as there’s a very fine line between strong management cracking the whip and them simply being a bully. There’s a view that productive bullies are tolerated and allowed to thrive as long as it serves the bottom line. Targets who are less important to the company's performance are dispensable, viewed as cannon fodder who simply come and go.

The book ‘Bully Beware’ by Paul McQueen addresses injustices in a workplace warzone putting forward two aims. 1. Stop being a victim 2. Expose the bully and make them accountable. 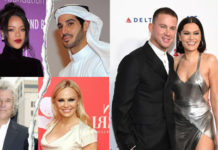 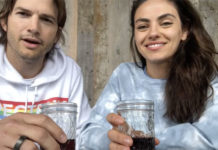 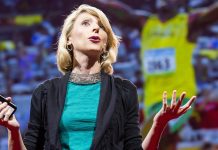 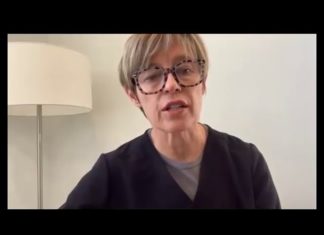 Anyone Else Think it’s a Hoax?

Hotlifestyle - 07/07/2020
Throngs of people gathering in large groups as lockdown is eased across Britain is completely insane. Everybody knows they can be “asymptomatic”, showing no...

ABOUT US
We inspire people to embrace a fulfilling and exciting lifestyle. We want to show you new perspectives, help you develop new life skills, broaden your horizons, try something new and promote a balanced way of life. We believe in working hard and playing harder, so squeezing the most out of your free time is really important. Join us on a journey of self discovery; isn't it time you got your hotlifestyle!
© Hotlifestyle 2020
This website uses cookies to improve your experience. If you continue to use this site, you consent to our use of cookies. Accept
Privacy & Cookies Policy

Any cookies that may not be particularly necessary for the website to function and is used specifically to collect user personal data via analytics, ads, other embedded contents are termed as non-necessary cookies. It is mandatory to procure user consent prior to running these cookies on your website.