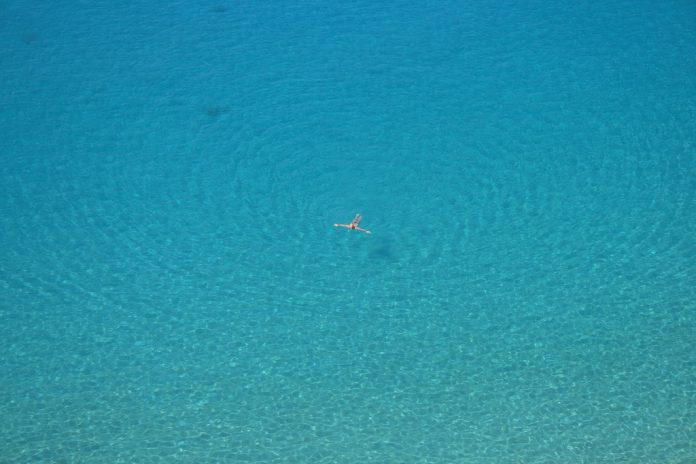 Blue Ocean Strategy (BOS) is a radical marketing approach which focuses on targeting untapped markets for steady growth and high profits rather than competing within existing saturated markets. As an entrepreneur you will be researching markets most of which will either be owned by 2 conglomerates. Example: McDonalds/Burger King, Coca Cola/Pepsi, or oversaturated. When starting your venture you might consider following the Blue Ocean Strategy approach which if implemented correctly strives towards making the competition irrelevant. The idea is being heralded in some quarters as the most significant development in strategic marketing since the era of competitive strategy began in the 1980s. It was devised by 2 professors at INSEAD and captured in a book of the same name 2005. The book summarises the thesis that organisations face two key choices: creating new customer demand in an uncontested market space – “Blue Ocean” – or competing head-to-head with other organisations for established customers in an existing saturated industry – “Red Ocean.” Each approach requires different competencies – but only Blue Ocean can offer high returns. The book cites how any company can create their own market space based on their decade-long study of 150 strategic moves spanning more than a hundred years and thirty industries. W. Chan Kim & Renée Mauborgne believe that the way forward for any company is by finding uncontested market space, so called ″blue oceans″ and getting away from the ʺred oceanʺ. They assert that breaking free from conventional patterns of thinking to expand your market space by taking prescribed strategic moves will create more value for the company, unlock new demand and make the competition irrelevant.

How Do You Find Blue Oceans?

The first step to discovering an elusive blue ocean, Kim and Mauborgne say is that companies should consider the "Four Actions Framework." This is used to reconstruct buyer value elements in crafting a new value curve. To break the trade-off between differentiation and low cost, and to create a new value curve, the framework poses four key questions:

Kim and Mauborgne believe that the above exercise forces marketeers to scrutinize all the factors of competition, helping them to challenge an industry’s strategic assumptions. This exercise also pushes leaders to simultaneously pursue differentiation and low cost in order to break the value-cost trade-off. The questions also highlight companies that are only focused on raising and creating, in the process lifting the cost structure and often over-engineering products and services.

How Do You Create a Blue Ocean Advantage?

There are a total of 12 key concepts in the portfolio that help you develop a Blue Ocean Strategy (BOS).  Some of the concepts are essentially ideas that help you reframe challenges. Some are tools or frameworks that allow you to analyse, and some of them are implementation aids designed to overcome change. In this introduction to Blue Ocean we will not go into great detail as to the steps you need to take but here are the first 5 to give you a taste.


Should Blue Ocean Be Your Only Strategy?

Both “Blue Ocean Strategy” and “Red Ocean Strategy” have their virtues. The use of these fundamentally different strategies should be decided upon after giving consideration on the present situation in which the company finds itself.

If a company has established a profitable business model within a new market exhibiting strong growth, the recommended course of action would be to exploit this market using the classic “Red Ocean Strategy”. Alternativly the Michael Porter’s Five Forces model could also be considered. However, if a company finds itself in a saturated market with fierce competition and low margins, it would be advisable to open up new markets using Blue Ocean Strategy.

In practice though it's very often the case that companies operate in markets that are deep red and nevertheless (partly because they do not know any better) concentrate exclusively on these markets trying to out do the competitors within it.

Would a Technological Innovation Count as Blue Ocean?

Blue oceans can be described as “value innovations”. The new, customer-relevant benefits created through Blue Ocean Strategy can be the result of technological changes to a product – however this does not necessarily have to be the case. Blue Ocean Strategy is much more about restructuring the entire offering in order to exploit all dimensions of the added value. Technological innovations on the other hand are limited to changes to the product. Here is an example to illustrate this:
For many purchasers of electrical products a service that simplifies operation or a more personal approach may be more relevant to them than more technical features, which consumers sometimes hardly know how to use.

All newly created markets are “blue”, as once was the case for smartphones, tablets etc. Most markets grow over time and become “red”. The rate at which they take on this colour depends on the particular market.

The authors Kim & Mauborgne discovered during their research that companies such as Cirque du Soleil, Home Depot, Federal Express, Southwest Airlines and CNN created blue oceans that were highly profitable and remained practically free of competition for more than ten years. In the case of a more recent prominent example of Blue Ocean Strategy – the Nintendo Wii – sustained the market without competition for about 5 years.

Some of the reasons competitors are not tapping quickly into blue oceans may include the following:

Financial barriers: due to the fact that entry into an existing market is connected with investment and the “first mover” already has an advantage as a result of economies of scale (saving through mass production) and networking effects.

Cultural barriers: many potential imitators do not have the required organisation, sustainable markets and cultural connections to tap into a blue ocean (this is partly understood as an admissions of one’s own incompetence in imitating a competitor)

Legal barriers: such as patent protection etc., which vary depending on the branch of industry.

BOS represents one model of thinking about competition and the nature of markets. There are others such as Michael Porter’s Five Forces model. BOS is a very appealing concept but we would urge caution when trying to use it in a very simple way. .
Facebook
Twitter
Pinterest
WhatsApp
Previous article6 Reasons To Set Goals
Next articleThe Collaborative Smartdesk

What The Middle Class Fail To Understand About Rich People

Are We Naturally Monogamous?